Ingrid Thijssen studied law at Utrecht University. She also completed various programmes, including a Strategy Program at the International Institute for Management Development (IMD) in Lausanne and the Advanced Management Program (AMP) of INSEAD in Fontainebleau, France. Ingrid Thijssen is a Dutch national. 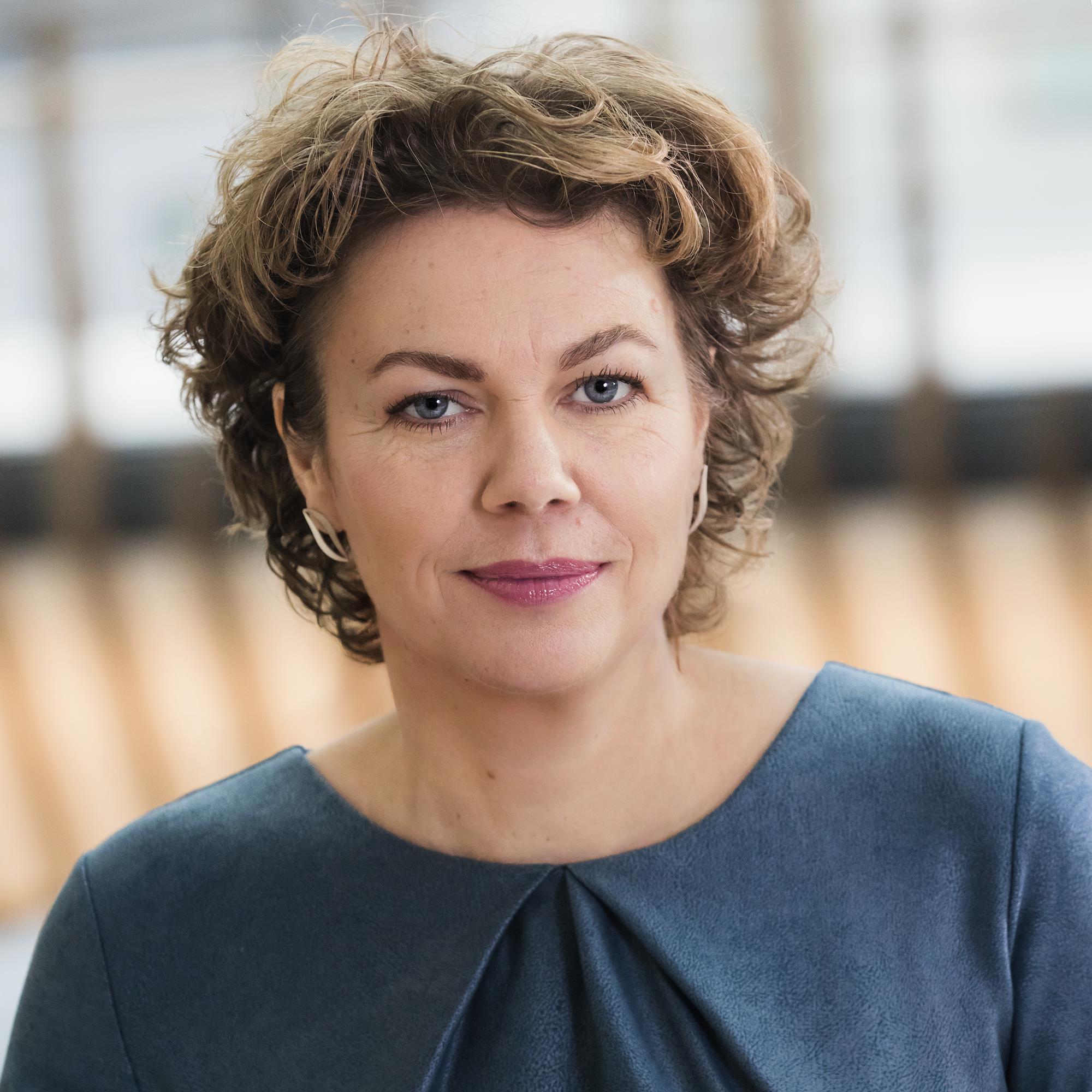 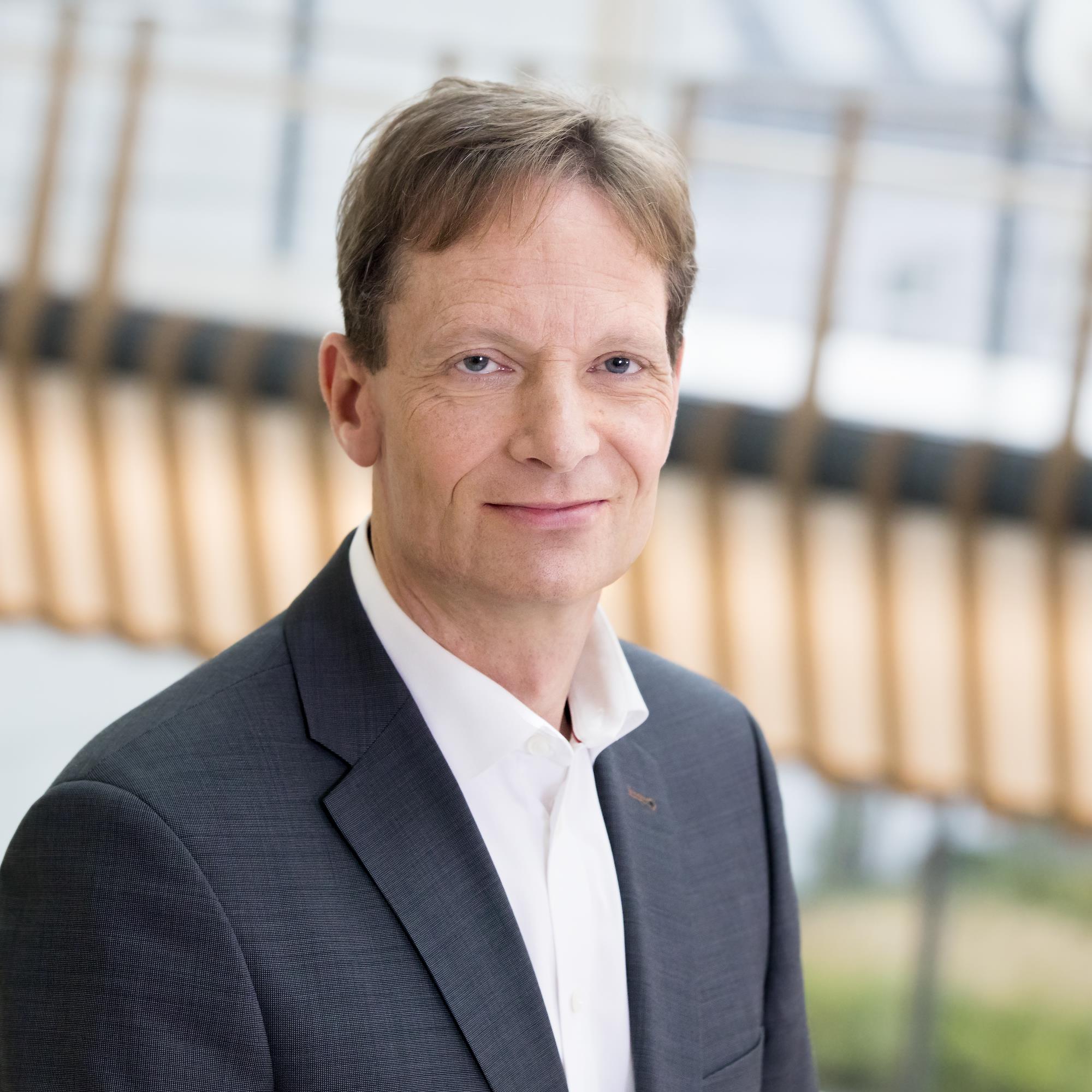 Peter Molengraaf (1965) was chair of the Management Board and CEO of Alliander until 1 September 2017. From 2005 to 2009 he held various management positions at Nuon, lastly as chair of the management board of the network operator. Prior to 2005, he was active in various roles at Shell.