Annual report 2015 Our results in 2015 Employees Step2Work: an opportunity for everyone

Step2Work: an opportunity for everyone

Our Step2Work programme gives people at a distance from the labour market a better chance of finding a job. In 2015, we offered apprenticeship-based jobs to a total of 103 youngsters, over-50s and people with a physical impairment. In keeping with the Dutch Participation Act (Participatiewet), which took effect on 1 January 2015, during the past few years we have carried out this programme in cooperation with municipalities, training organisations, the UWV Employee Insurance Agency, our suppliers and other companies both within and outside the energy sector. 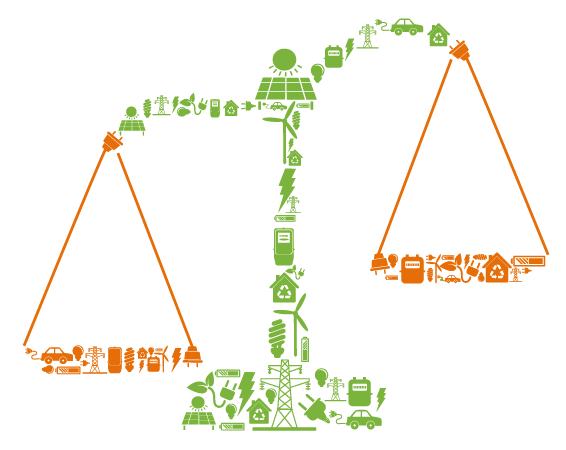 Following the Step2Work programme produces a 10% increase in wellbeing and is expected to produce a 2% increase in wellbeing in the four years following the completion of the programme. This is because the Step2Work programme increases the net income of participants (the total increase has been estimated at €5,300 per participant during the period 2015-2019) and because having a job also produces non-financial benefits, such as an improved sense of self-esteem and social contacts made at work.

There are no costs associated with Step2Work for Dutch society, and the programme even has a small positive financial impact. This impact has been estimated at a net benefit of €35,000 for the period 2015-2019. The positive impact is greatest for government authorities, as they receive more taxes, do not need to pay as much in benefits, and incur fewer costs in respect of re-integration.

Deel deze pagina:
Career centre offers new perspectives
Going forward: what you can expect from us