In 2015, the Supervisory Board held seven scheduled meetings. Prior to each scheduled meeting the Supervisory Board comes together in a half-hour ‘SB-only’ session. This gives the members an opportunity to exchange views and determine the main points for discussion in the meeting with the Management Board. Remuneration matters and topical issues were also addressed in these sessions. The outcomes of the SB-only sessions are shared in the actual meetings. In addition, the Supervisory Board met five times with the Management Board about specific issues, such as the network exchange between Enexis and Alliander, the company's strategic direction and the WNT.

All these Supervisory Board meetings were held at the head office in Arnhem, except for one meeting at the renewed location in Duiven. There were also three conference call meetings. Before the meeting in Duiven, the members of the Supervisory Board were given a guided tour of the sustainably renovated building. In addition, the committees held a total of ten meetings.

Attendance at meetings in 2015

Contacts with the Central Works Council

The Supervisory Board attaches great value to the good relationship with the Central Works Council.

Adoption of financial statements, dividend proposal and discharge from responsibility

The financial statements were audited by PricewaterhouseCoopers Accountants N.V., which issued an unqualified opinion. This statement is included in this annual report under 'Other information'.

The Supervisory Board thanks the Management Board and all employees for their hard work and the results achieved in the past year. 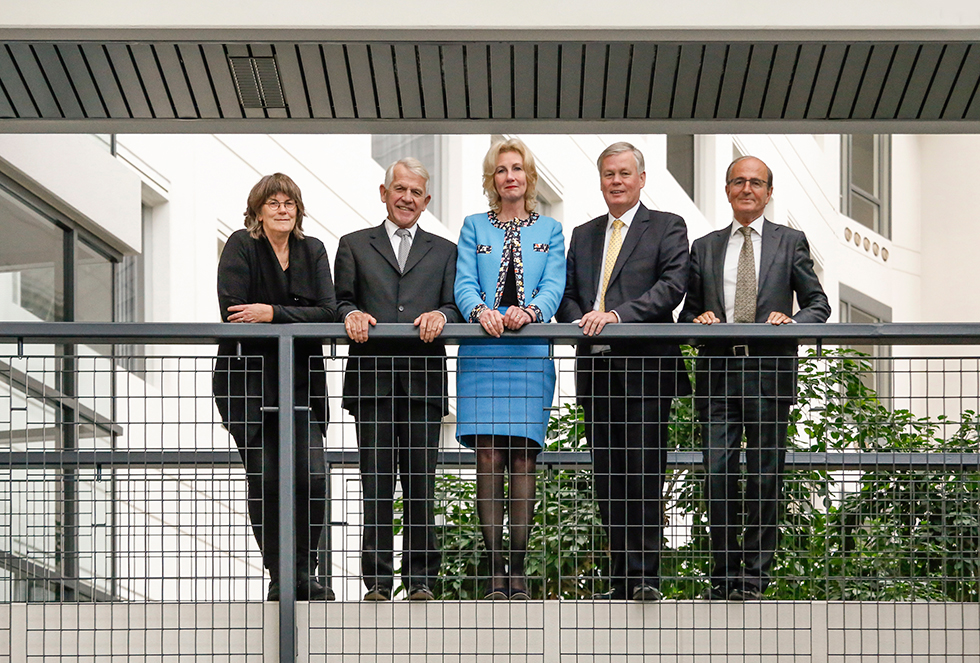